My name is Jason Van Koski, I'm a physicist of the Johns Hopkins Applied Physics Laboratory for paints. Most people think about them in terms of just appearance, trying to make things. Look a certain color, but really when you're, using a paint you're trying to protect whatever you're painting on top of the problem I was trying to solve, was degradation. So for this one, so this wasn't a project where I had this idea and I tried to sell it to five or six different people. So we with the problem that a lot of the Navy ships were undergoing degradation because of the increase in temperature, so, depending on, where part of the world they're operating in in direct sunlight, the surfaces of those ships can get on the Deck you can imagine just for the people that are working on the deck, that that's a problem, but there's the energy cost they're worried about for air conditioning for keeping the inside of the ships cool. But the bigger problem was degradation of the ship itself, and so, if you think about the classic Arrhenius equation, if you increase the temperature by 10 degrees Celsius, you more or less double your reaction rate. And so you think, all the different things you do in a coating to improve the property so you can protect the underlying material. You almost negate those just it's heating. So if you can control the temperature and keep it closer to ambient, you know, you might, let's say, decrease the rate of corrosion by a factor of ten by including some corrosion inhibitor. But by just keeping the temperature down, you can get even bigger gains by a factor of sixteen or more just by eliminating that extra rise in temperature. So one I notice is that for a lot of applications where people were doing similar things, you can set the properties when they're new, and then they also gave you the same properties after three years, and I can see there was a Big discrepancy for a lot of these coatings and a lot of times the amount of sun's energy they were absorbing was doubling within three years. So all that energy you put into trying to develop this coating to keep the temperature down . You could have gotten a home depot, cheap and done the same thing if he didn't worry about all the degradation. So we wanted to make a coating that could last tens or maybe even a hundred years without having to worry about UV degradation and all these other things. So we in silicate paints. So I have a lot of interest in chemistry and I do a lot of work with . We looked at that class of materials because there's a lot of very interesting properties. One is that, because it's already silicon oxide, it's oxidized, so it can never burn the highest temperature you can use it to is something like six hundred seven hundred and sixty degrees Celsius versus a polymer which melts that may be a hundred degrees Celsius or burns at 200 degrees Celsius, the hardness, is much higher when you use a silicate paint, it's almost painting a rock on top of your surface, you, you also see things like the environmental aspects as well. Most of these polymer paints require volatile organic solvents, like acetone, xylene and so on and so forth, and a lot of these are carcinogens, and most of them are greenhouse gases, but with ours once you take our paint off, it becomes sand. The Navy is that I've taken this so quickly, so this project is actually only a year-and-a-half in, so we really time on it and we're about a year away from doing field tests and also the fact we've really kept In mind a lot of the practical aspects, things like costs, things like scale-up - that people don't normally think about when they first start a research project, but. What I think will be really a key and interesting are the high temperature properties. There are a lot of exhaust pipes and a lot of engines and a lot of things on ships and automotive and aircraft which go to very high temperatures and so being able to have a paint like this, which you could use at room temperature. But then also you can use the same paint on all these high temperature applications. Applications with where we're already set for those well we'll knock that out of the ballpark. Once we go there,
June 17, 2019
Bedliner Review
Email ThisBlogThis!Share to TwitterShare to Facebook 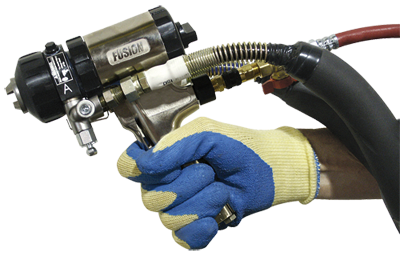 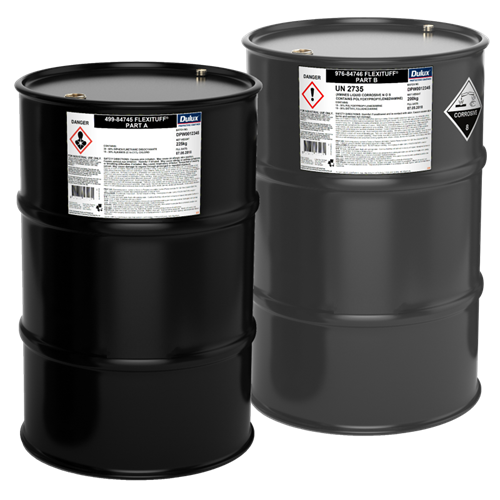